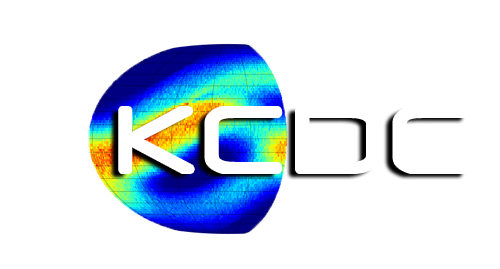 The aim of the project KCDC (KASCADE Cosmic Ray Data Centre) is the installation and establishment of a public data centre for high-energy astroparticle physics based on the data of the KASCADE experiment. KASCADE was a very successful large detector array which recorded data during more than 20 years on site of the KIT-Campus North, Karlsruhe, Germany (formerly Forschungszentrum, Karlsruhe) at 49,1°N, 8,4°E; 110m a.s.l. KASCADE collected within its lifetime more than 1.7 billion events of which some 433.000.000 survived all quality cuts and are made available here for public usage via three DataShops. The first, called 'KASCADE', was introduced in 2013 and has been continuously extended since then. It contains data from four KASCADE-Grande detectors, which were analysed separately and from the LOPES radio antennas. The second, called COMBINED, is based on a subsample of the KASCADE-Grande data, but was evaluated in a joint analysis of the KASCADE and GRANDE detector arrays. Newly added in 2021 was the MAKET-ANI DataShop, which contains data from the MAKET-ANI air shower experiment at Mount Aragats, Armenia. 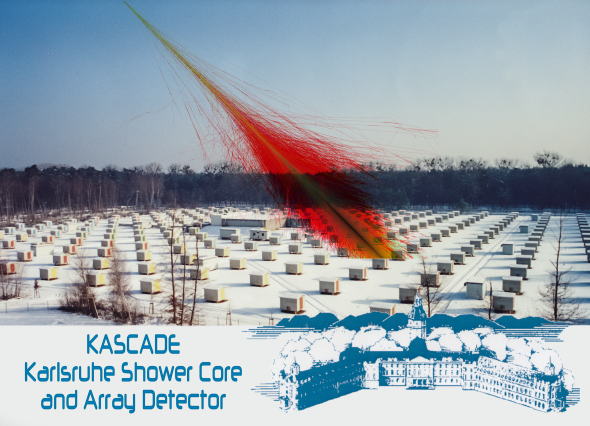